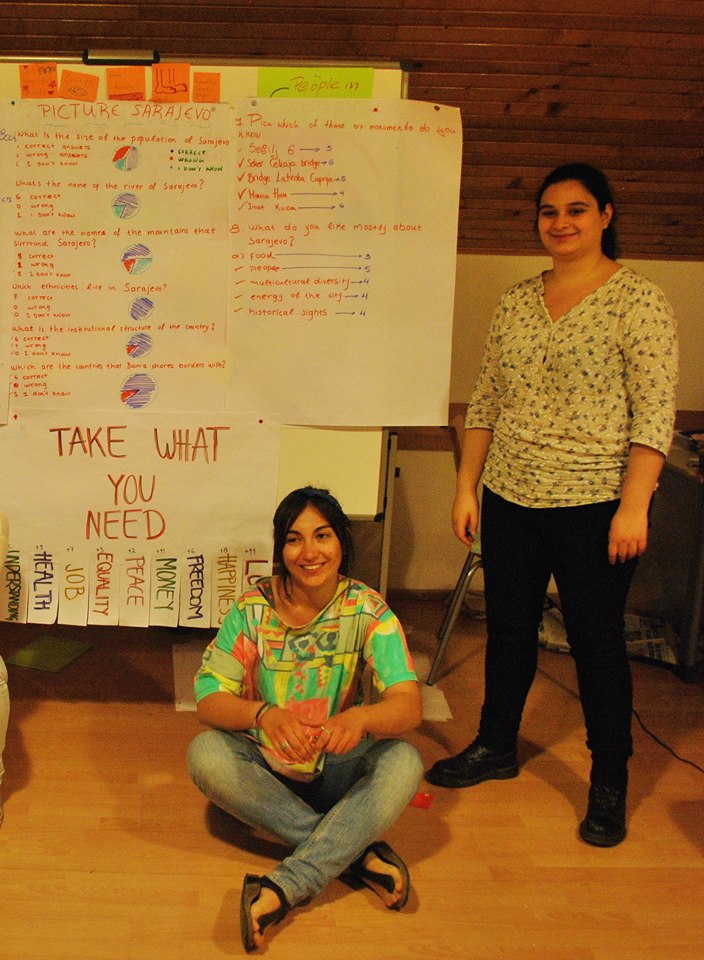 Brothers (only) in crime? While people from Greece and the Republic of Macedonia share borders, culture, history, the only thing that media present as common is the hatred for each other. The long-standing Macedonian naming dispute between the two neighboring countries has been greatly affected by the unilateral representation of events by both Greek or Macedonian media. We decided to present to the audience another perspective of this reality and highlight the role of the media but also present some examples of how knowledge and our own experiences tears down the borders. Two social media platforms, one documentary, many articles, an audience mixed by Greeks and Macedonians and a lot of will for change are our weapons.