The seventh year of Balkans, let’s get up! brought 7 projects of 20 young people of Balkans. They engaged in various subjects such as establishing the movement which will allow for a vegan mensa (Croatia), battling against prejudice and stereotypes as well as underscoring the similarities between cultures in the region (Macedonia, Greece, Bosnia and Herzegovina and Albania) and addressing important social issues by means of film (Serbia). 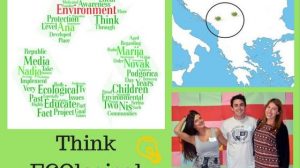 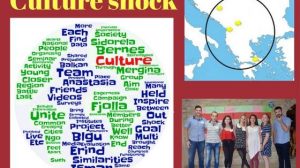 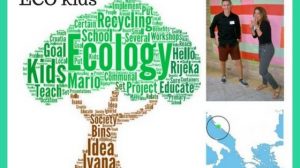 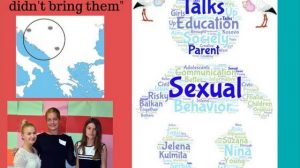 The stork didn’t bring them 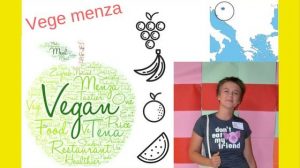 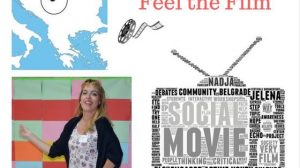 Our Project Management Seminar is over!